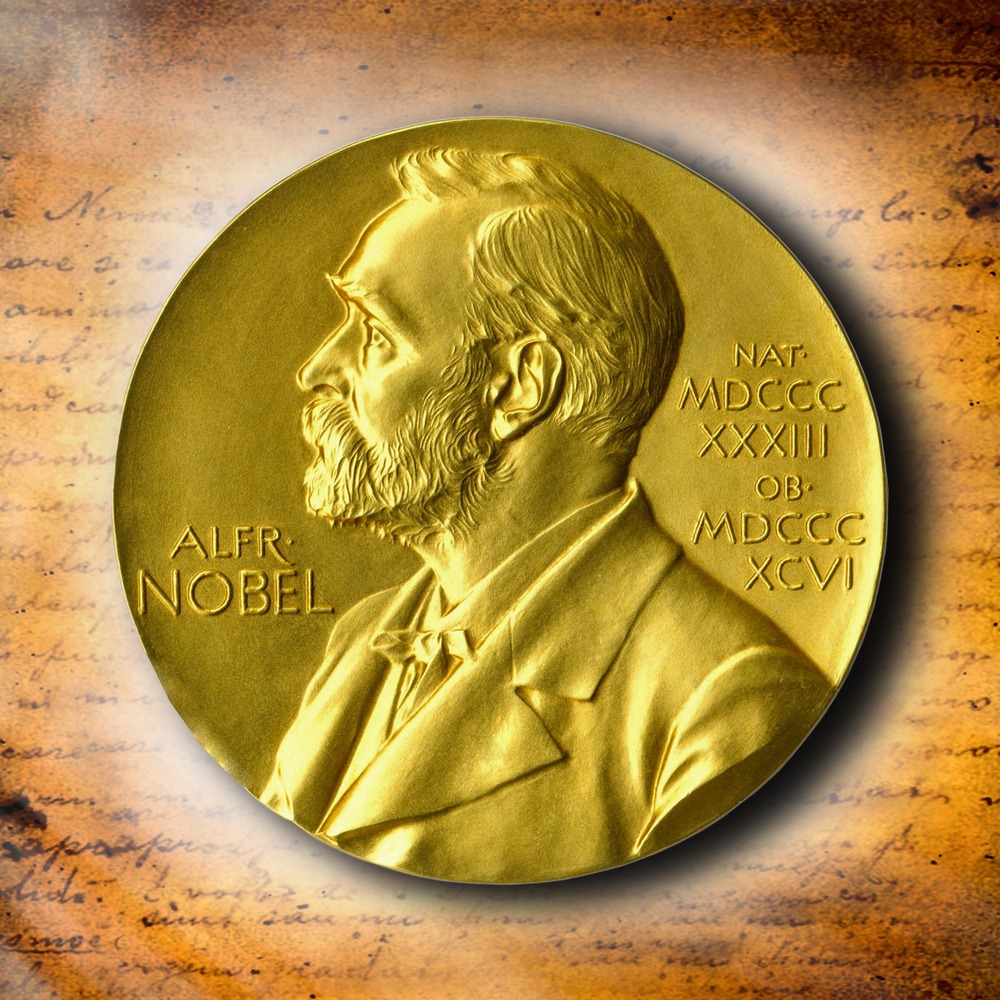 Bengt Holmström of the Massachusetts Institute of Technology and Harvard University’s Oliver Hart won the 2016 Nobel Prize in Economics for contributions in the development of contract theory. Contract theory helps in understanding agreements like insurance contracts, employer-employee relationships and property rights, and how those contracts could be better constructed. As I’m sure all our readers will recall, Contract theory has its roots in the 1700s, when Adam Smith argued that sharecropping agreements did not adequately incentivize tenants for the improvement to land (seems obvious, now, but at the time it was a big deal!).

According to the Royal Swedish Academy, as a result of the contributions to contract theory by Holmström and Hart, “we now have the tools to analyze not only contracts’ financial terms, but also the contractual allocation of control rights, property rights, and decision rights between parties.”

So, what did Holmstrom’s do for Contracts?

Another of Holmström’s contributions we are grateful for is related to how members of a team may be rewarded for effort, without incentivizing free-loaders to slack off and profit from their colleagues’ work (free-riders).  Holmström developed the “Multitasking Model,” in the 1990’s, which was later expanded to analyze the “moral hazard of teamwork,” as well as future “career concerns,” (such as an employee’s motivation to take more or less risk when negotiating their contract with their employer).

Hart’s contributions to contract theory focused on the fundamental shortcoming of contracts, labeling them “incomplete contracts,” as well as contractual relationships to property rights. He argued that contracts are incomplete; because no one can predict the future, there are too many future variables to reflect all possible variables in contracts, hence performance is too difficult to measure accurately.

According to Hart, since the future is uncertain, contracts must spell out who has the right to make future decisions, and what to do when the parties cannot agree. For example, Hart’s work has been used in the analysis of the competing interests of company shareholders and managers, as well as the rights of investors in bankruptcy.

Get in Touch with a Contracts Attorney at Sparks Law

At Sparks Law, we applaud Holmström’s work. Their awards underscore the need for well-drafted business agreements, such as employment agreements which properly set out employee incentives as well as who may make which decisions at what time in any contractual relationship.

If you are in need of a well-drafted business agreement, please contact Sparks Law and we would be happy to advise you.