Our Blog
Maintaining Your Business

All the World’s a Sale 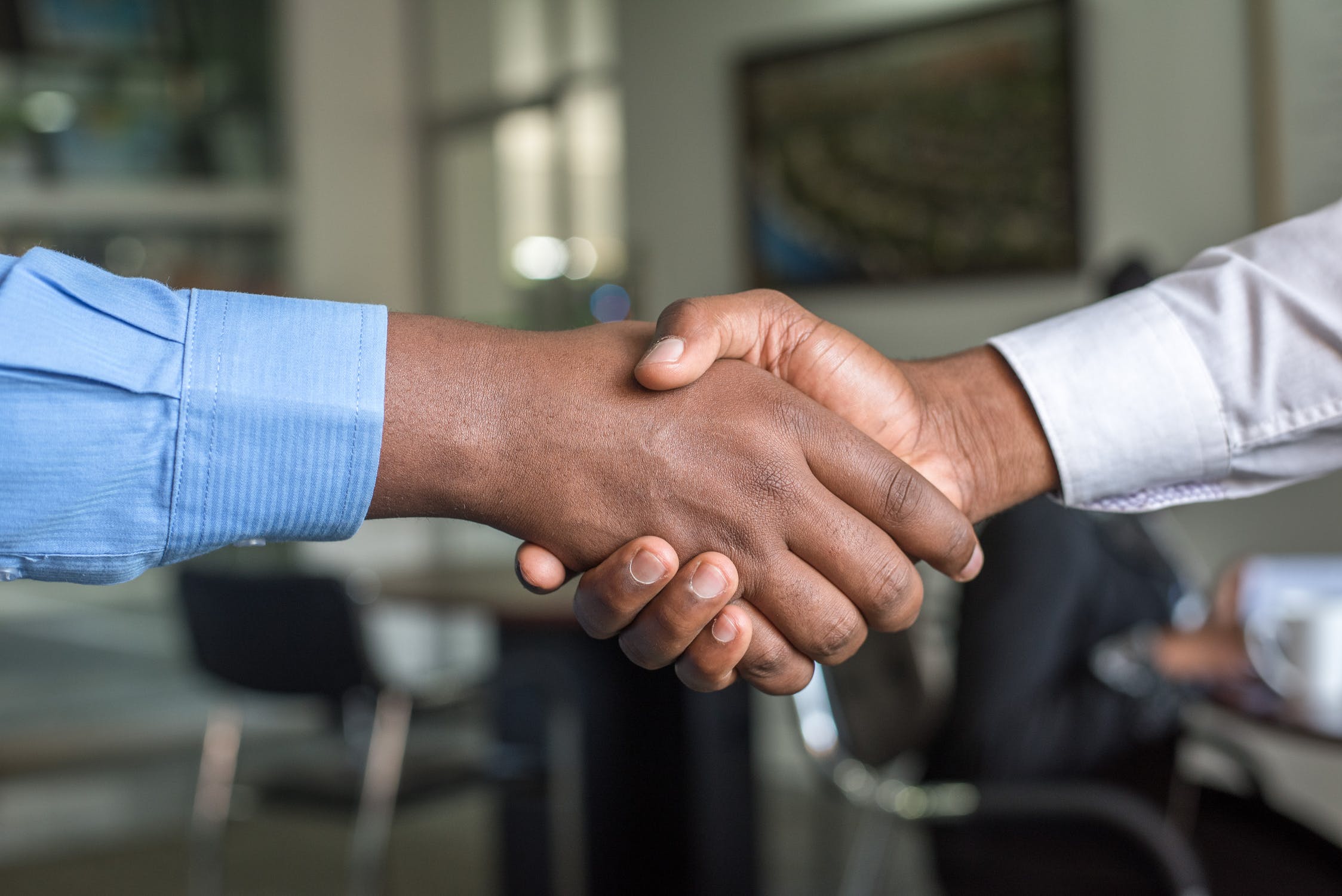 When asked about sales, people often say “I’m not a salesperson.” It’s a point of pride for them, too, as if selling something is twisted, ignoble, scammy, or fraudulent. This couldn’t be more wrong. LIFE IS SALES.

If you don’t believe that, pay back all the money you’ve ever made, give back all the toys your parents ever got you, break up with the person you’re with (friends included), and throw out any degrees you have too. You wouldn’t have gotten any of that money, those toys, grades at school, friends, partners, or degrees, without being able to sell your time and your work in some fashion.

How do you sell at work? Why are you not fired? You’re not fired because it’s still profitable for the boss to keep you on payroll. That profit may not even be monetary profits, but the boss’s inability to fire you because of their subconscious need for you to “like them”. If that’s the case, they’re still profiting by your “liking them” and you’re getting paid payroll in return for your “liking them services”.

So, you see, life is sales, or at least all of human interaction is, and we’re a social species. So, get used to it and stop thinking that “not being a salesperson” makes you a better person. Salespeople just know how to hustle!

Your Ability to Sell it the Only Security You Have

There will always be human interaction, and so long as there is human interaction, there will be salespeople who profit from that interaction. Even if we have a nuclear apocalypse, Bobby will still have some gas left and will want to eat some of the fruits that Barbara has been harvesting. If Bobby can’t sell his gas to someone for something that Barbara wants, Bobby probably isn’t going to get the fruit he wants.

If the economy breaks down, and we go into a deep and dark recession, people that are good at sales will be fine. If my bank account crashed, if something happened to a family member, or myself for that matter, my ability to sell will give me the security to get through it financially.

Great salespeople have endurance. Not to get too biblical, here, but in the Old Testament, there’s the story of Joseph, you know, the guy with the coat of many colors. Joseph was a mega-super-star-salesman. He was thrown into slavery, nearly killed, stripped of his rank and family, left for dead, and on and on. But because of his ability to sell, he won at everything he did.

He was thrown into jail and persuaded the jailsman to be his friend by being incredibly useful, until he basically gave himself a paid job helping the jail out. He was thrown into slavery and, by again being very useful and persuading others to effectively purchase his services, he became the Pharaoh’s top advisor! Being great at sales also increases your endurance, in this way.

Becoming a Salesperson is an Investment

The one CONSTANT we have, though, is human interaction, and that means that sales will always be there with it. So, be a good salesperson, be a great salesperson, be as best at persuasion as you can possibly be, and then learn to be even better. That’s really the only investment that matters for your security.