Arbitration Provisions: What are the Pros and Cons? 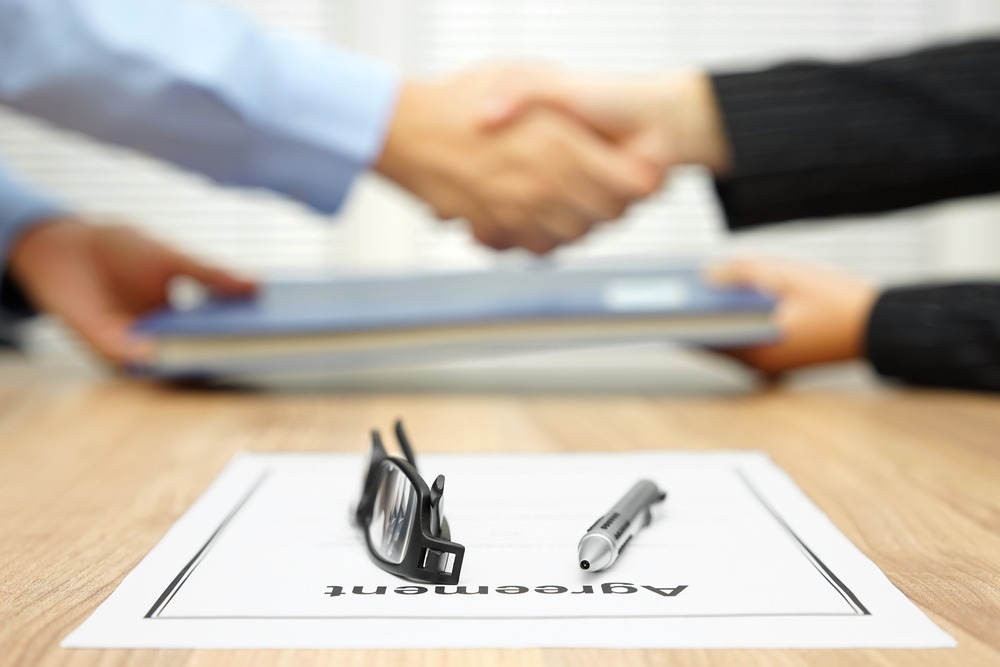 Arbitration is a method of Alternative Dispute Resolution (ADR) the terms of which are agreed upon by the parties of a written contract well in advance of a legal dispute. Should the parties to the contract have a dispute, the arbitration provision will require that the dispute be heard and decided by an arbitrator, rather than handled through the court system. Arbitration became a popular business tool in the 1920’s, following the first Federal Arbitration Act, known as the FAA. 9 U.S.C. § 1 et seq. At that time, the American business community believed that litigation through the court system took too long and was too expensive.

At the beginning of the arbitration process, the parties in dispute chose the arbitrator(s) who will decide their case. Because the arbitrator will be deciding the legal issues in dispute, arbitrators are usually legally trained, although some arbitrators have not had formal legal training. Nevertheless, parties are free to decide their own qualifications for an arbitrator in their arbitration agreement, and parties can ensure that arbitrators have specific industry experience, legal experience, and language proficiency to handle complex transactions that might be difficult for a judge, who hears cases related to many types of subject matters.

Many companies choose to use arbitration in order to limit the discovery process as a way to shorten disputes, as well as a way to protect confidentiality, limit class action liability, and avoiding the creation of new and binding precedent. One way that arbitration limits the cost and expense of normal litigation is that arbitration generally has no substantive appeal process, which means that the decision of the arbitrator is binding and the parties do not have a right to appeal the arbitrator’s decision. The award given by the arbitrator(s) is binding on the parties in the same way that a contract would be binding if signed by both parties.

Overall, parties who choose arbitration do so because they are looking to ensure that any future dispute will come to an end quickly, so that both parties can move on with their business and put the dispute firmly behind them. However, as arbitration became more popular for complex issues, it began to take longer and become more expensive, sometimes rivaling the normal litigation process.

Weigh the Pros and Cons with an Attorney