Atlanta Is Working to Become the Next Paradise for Startups 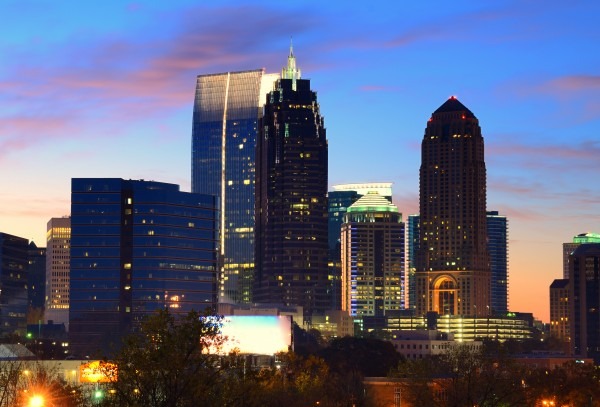 Silicon Valley has long been the place to go for startups, especially for those in the tech industry. But because of the competition in Silicon Valley—as well as its high cost of living—many startups are looking to Atlanta to stake their claim. Here’s why.

Startups rely heavily on investors to get them off the ground. Not many companies can afford to go years without making a profit, and it’s hard to fight your way out of obscurity without a little cash to promote yourself and hire the right people. Loans can also be difficult to get when you first set up shop. So, what you’re left with are two choices: (1) grind it out or (2) try to draw enough attention to make yourself worth a sound investment.

Part of what makes Atlanta so appealing to startups is the number of investors willing to hear you out. With conferences going on year-round, such as Venture Atlanta and SuperNova South, there are plenty of opportunities for startups to rub shoulders with investors and pitch their ideas in hopes of impressing the right people.

The Home of the Big Players

A growing number of big-name companies are headquartered in Atlanta—UPS, Home Depot, Coca-Cola, AT&T, and more recently Mercedes-Benz. In fact, Atlanta has the third-largest concentration of Fortune 500 companies in the US.

Having accessibility to major brands greatly plays to a startup’s advantage. Investors are more likely to take you seriously if you’re in discussions with a major company. Plus, with the help of the Metro Atlanta Chamber, big businesses have become much more inclined to lend a helping hand to smaller companies. Today, Atlanta has 11 innovation centers where startups and enterprise companies can connect with one another.

Atlanta is the second major tech hub in terms of its cost of living as determined by cost-adjusted salary rates. It’s also the ninth-largest metro area with a population of approximately 5.5 million.

With popular developments such as the Atlanta Beltline and Ponce City Market, as well as the city-living provided by Buckhead and Midtown, Atlanta has done well attracting a new generation of talent to the startup community.

Plus, startup hubs like the Atlanta Tech Village and Tech Square have also helped to enrich the city’s small business culture.

Atlanta has certainly worked hard to turn itself into a city of ambitious young dreamers. While Silicon Valley may still wear the crown, Atlanta is a popular up-and-coming locale that shows little sign of slowing down.