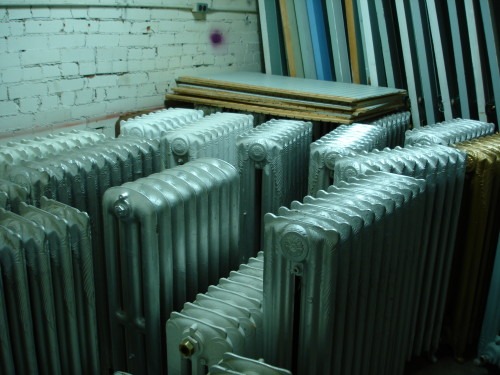 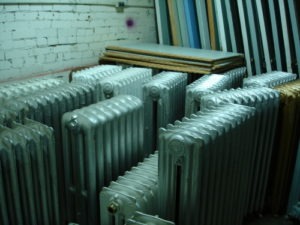 Writing contracts is a difficult task, and many people resort to online stock / template contracts that were written for the wrong side. In any case, most businesses need to refresh their contracts every few years to keep up with changing laws, employees, and business clients.

Continuing from our last article<, where we discussed the parties involved in contracts and the importance of the “Merger Clause,” here we’ll discuss some basic laws for every contract: Material Breach and Substantial Performance.

A well-written contract should include an enormous amount of consequences, each designed to adequately respond to someone breaking their promise (a breach of contract). Absent a specific consequence, it’s normally understood that one party’s breach allows the other party to breach the contract as well. This is fine when the contract includes only one simple agreement (I promise to pay you $500 for that new iPad. If they don’t pay, you don’t have to give the iPad to them. Simple.)

However, most modern business contracts have numerous smaller agreements that make up a complex and interconnected web that is the actual contract. Each sub-agreement is necessary for the whole to function properly, like a tiny gear in a watch. For example, if you breach one of 100 agreements, have you breached the entire contract? Can the other party then feel free to breach anything at their leisure? It depends.

This is where we get into the issue of whether there was a “substantial breach.” There’s a great old case in contract law from 1921 called Jacob & Youngs, Inc. v. Kent. In it, a contract was made (with many smaller sub-contracts) to construct a new building. One of the sub-contracts required that a specific type of copper piping be used. The builder’s team built the structure and did everything else right, but forgot to use the “correct” type of pipe (instead they just used a normal type of piping). The buyer claimed that this was a breach of the contract and demanded all of his money back. Unfortunately for him, the builder couldn’t “correct” the mistake without tearing down the entire building to replace the pipe. Thankfully, the judge agreed with the builder; using the wrong pipe was not a material breach of the contract, and that the builder had substantially performed on the contract. He awarded the buyer the difference in price between the required pipe and the piping actually used, and called it a day.

So what does this mean for your contracts? Two things; first, it means that we must include specific consequences for each of our sub-contracts. Had there been a consequence in the building contract we just discussed, that read: “if builder uses the wrong pipe, the contract price shall be reduced by $2,000,” the judge would likely have honored the party’s agreement and awarded $2,000 to the buyer.

This has the added benefit of sidestepping the issue of whether your contract should still bind everyone to the agreement if a sub-agreement is breached. If your contract includes specific consequences for specific smaller breaches, then only the smaller consequences would be triggered. Otherwise, a judge / jury might hold that the small part of the contract is very important and constitutes a “material breach,” causing the entire contract to be thrown out. Of course, if you do want the breach of a sub-agreement to cause a “material breach,” you could just pencil that in.

Overall, effective modern contracts require close attention to the smaller sub-contracts that make up the agreement, each of varying importance relative to the whole. A good contract needs to specify (1) the importance of each sub-agreement relative to the whole, and (2) consequences that the parties want to occur when/if each sub-agreement is breached. This avoids unpredictable—read: bad for business—judges interpreting your contract with their own subjective opinions, or reading into your contract what they think it should include.

That’s it for now! Our next entry will discuss the wonderful technology that is liquidated damages!

Taco Bell made an amusing marketing assault on McDonalds recently by filming real live people who happened to be named “Ronald McDonald” eating (and preferring) Taco Bell food. This is probably fair use of the trademark since McDonalds can’t keep people from using Ronald McDonald as their real name – and Taco Bell ran a disclaimer on the screen saying that the actors were not affiliated with McDonalds, decreasing the important “likelihood of confusion” factor. For more on the subject, see a good blog here: http://www.jdsupra.com/legalnews/brand-wars-will-the-real-ronald-mcdonal-52875/