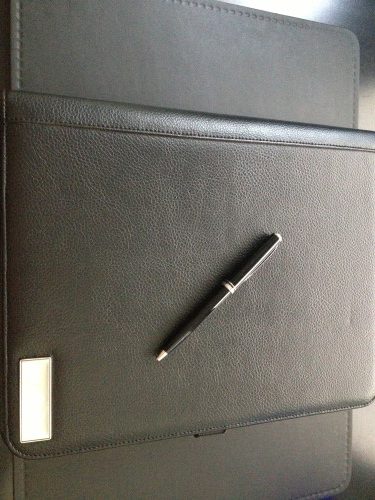 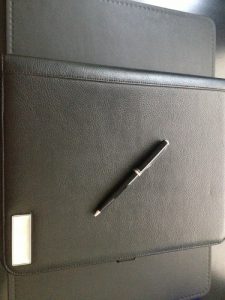 Writing contracts is a difficult task, and many people resort to online stock / template contracts that include unnecessary and/or complex clauses. Most businesses need to refresh their contracts every few years to keep up with changing laws, employees, and business clients. Here, we’ll go through some basic terminology in contracts and some things to watch out for.

It seems simple, but it’s important to recognize that not everyone involved in the situation is involved in the contract. Individual employees of a company are not necessarily going to be liable for an action that harms you, unless they are working for the company at the time the injury occurs.

(Please note that there are many other legal issues involved with this example, such as principal-agent issues that are outside the scope of this blog).

This sort of thing happens more often than you’d think, and is especially important with startup companies that may or may not keep the same employee (agent) from quarter to quarter. To avoid issues with this, make sure that the signature line includes all people involved with the contract, and their corresponding signatures, even if it seems obvious or unnecessary.

In contract law, it’s common to have several smaller agreements that were made over the course of negotiations between the parties, leading up to the signing of an actual contract. If the final contract were litigated in court, the judge could require a very expensive discovery process, where all relevant documents and testimonies are collected from both sides, so that the court can try and deduce what exactly was agreed upon between the parties.

These documents can include everything from your company’s emails (yes, all of them may have to be reviewed—even the ones with personal, sensitive comments), and taking various depositions from witnesses which gets expensive fast (think court recorders who type out the deposition testimony, renting out a space, your lawyer’s time, etc.).

The merger clause fixes this by stating that “this is our entire agreement with respect to this matter.” What that means is that all other agreements (from previous emails and negotiations) are void. A contract with a merger clause makes it so that there’s no need to go through all of those documents and testimonies, because the parties assert that the entire agreement is right there in the contract.

That’s it for now, in the coming weeks we’ll discuss opting for arbitration (over litigation in federal courts), how to watch for loopholes, which state laws to use for the contract, and the wonderful technology of liquidated damages!