Can I Stop Customers from Trumped Up Negative Reviews? (Non-Disparagement Clauses: What Are They and Are They Legal?) 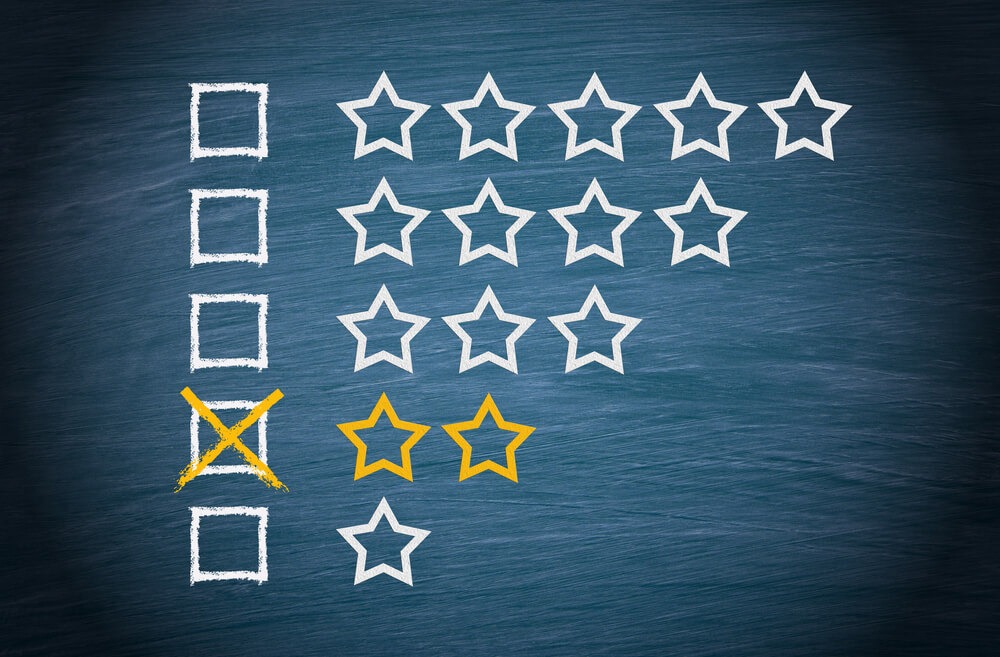 A Non-Disparagement (or Protection of Reputation clause) prohibits individuals from taking any action that negatively impacts an organization, its reputation, products, services, management or employees. They are typically found in settlement agreements and many executive-level employment agreements.

A recent case involving non-disparagement clauses is the famous sexual harassment lawsuit, brought by Gretchen Carlson against Roger Ailes and Fox News. Brian Stelter of CNN Money website reported that other former women staffers, who may have received mistreatment, are prohibited by their employment separation contracts to either speak publicly or confer with Carlson’s attorneys regarding their experiences. More recently, it has been reported that Fox News’s parent company, 20th Century Fox, will waive the non-disparagement clauses so that the former employees may participate in an internal investigation of the complaints.  However, the staffers remain contractually prohibited from disclosing any mistreatment to the public.

You might be asking, are these provisions legally enforceable? What about the first amendment right to freedom of speech?  What does disparage even mean? Or, what if someone has a genuine legal claim against the other party, can they still sue? Yes, non-disparagement clauses are legally enforceable, if properly drafted, and here is why:

The 1st Amendment Does not Apply to Non-Disparagement Clauses

The First Amendment limits only the government’s ability to suppress free speech. Courts have extended this prohibition to all feder­al, state, and local government officials but have consistently emphasized that the First Amendment’s strictures do not apply to the private sector. So, a non-disparagement clause in a private contract is not precluded or voided by the First Amendment right to free speech. In other words, the government gives you the freedom to contractually waive your First Amendment rights. See what we did there? This “freedom” can be the opposite, depending on where you stand. If you’re an employee, it could end up being a restriction placed in a contract that you have to sign, to get your job. If you’re an employer, it allows your employees to waive these rights).

Non-Disparagement Clauses May Be Held Unenforceable if too Vague

What does it mean to “disparage” someone?  How can you disparage someone and how can you avoid disparaging someone? Ask a hundred different people and you will likely get a hundred different answers. Courts have found that the word “disparage” may be too vague to meet the traditional contract law test of expressing exactly what it is the parties intend – a “meeting of the minds”. Unlike with “defamation,” the courts have not settled on an accepted definition of disparagement. Clients and their attorneys may argue ad nauseum that the other party had disparaged them, in violation of the contract, but without a clear expression of what the parties to the contract meant to prevent, the court may not agree with them.

The courts may come up with their own interpretation of what is prohibited under the terms of the contract.  In one case, FreeLife Int’l, Inc. v. Am. Educ. Music Publications Inc., Id, an Arizona court even cited the Oxford English dictionary to determine the meaning of disparage.  Since the term “disparage” may be found by the courts to be too vague or confusing, business owners seeking to use these provisions should probably include a clear definition of what the parties intend for the term “disparage” to mean.

Non-Disparagement Clauses Should Contain a Carve-out for Legal Proceedings

The Equal Employment Opportunity Commission (EEOC) and other government agencies have voiced concerns about whether some disparagement clauses may go too far, by illegally prohibiting employees or former employees from filing legitimate, but “disparaging,” charges with those government agencies. As a result, many disparagement clauses today carve out an exception for filing such charges.

If you or your business is in need of advice on your settlement or employment agreement, contact us at Sparks Law. We have experienced and knowledgeable attorneys, who will ensure that your contracts are well-drafted and provide the legal protection you need.