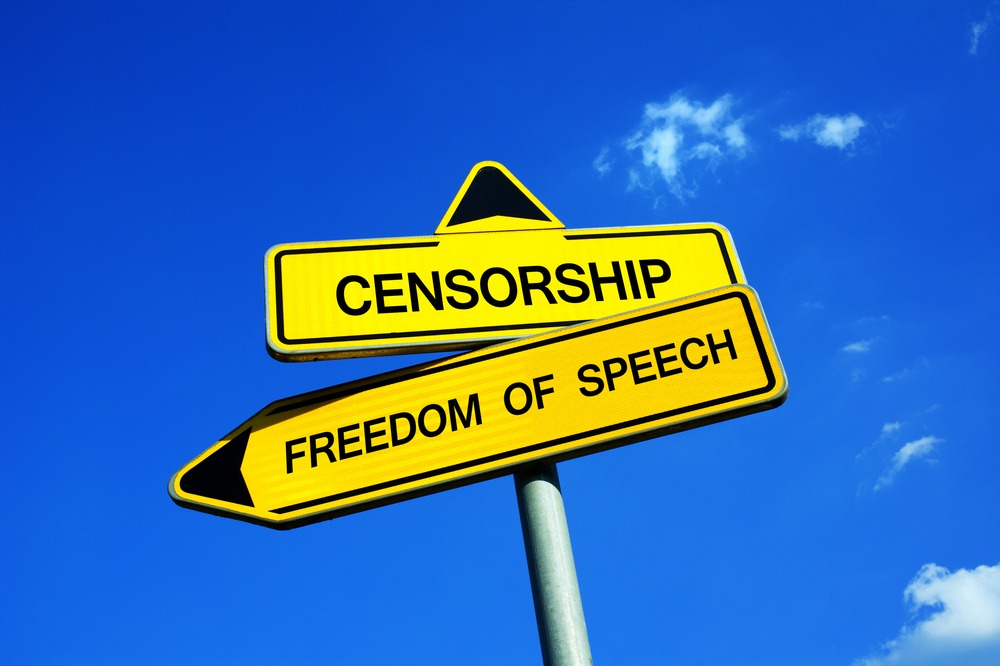 On June 21, 2017, the Supreme Court struck down a law prohibiting offensive or disparaging trademarks, holding that the First Amendment of the U.S. Constitution prevents the U.S. Patent and Trademark Office (“PTO”) from declining registration of trademarks deemed “offensive” or “disparaging”.  The Court ruled in favor of a rock band called “The Slants” and the decision may provide legal ammunition to the Washington Redskins in the NFL team’s own trademark case.

The Slants filed a lawsuit after the PTO denied the registration of the band’s name in 2011, rejecting registration on the basis that “slants” is a racial slur against Asian-Americans, stating that the term was likely to denigrate a significant number of Asian-Americans in violation of Section (a) of the Lanham Act, 15 U.S.C. §1052, which prohibits registration of any trademark that which may “disparage … persons living or dead, institutions, beliefs, or national symbols, or [may] bring them into contempt, or disrepute.”

The band’s founder, Simon Tam, said the band chose the name not to disparage Asian-Americans, but in defiance of the slur. “[Growing up] the notion of having slanted eyes was always considered a negative thing…Kids would pull their eyes back in a slant-eyed gesture to make fun of us…I wanted to change it to something that was powerful, something that was considered beautiful or a point of pride instead,” Tam said.

A Violation of Free Speech

In analyzing the non-disparagement clause of the Lanham Act, Justice Samuel Alito delivered the opinion of the Court (which was joined by joined by Chief Justice John Roberts, Justice Clarence Thomas and Justice Stephen Breyer), holding that “this provision violates the Free Speech Clause of the First Amendment.  It offends a bedrock First Amendment principle:  Speech may not be banned on the ground that it expresses ideas that offend.”  Alito continued in this vein of analysis, writing, “speech that demeans on the basis of race, ethnicity, gender, religion, age, disability, or any other similar ground is hateful; but the proudest boast of our free speech jurisprudence is that we protect the freedom to express the thought we hate.”

The Court also rejected the PTO’s assertion that trademarks are “government speech” not regulated by the First Amendment, declaring that “[t]he Federal Government does not dream up these marks, and it does not edit marks submitted for registration,” concluding that  “[t]rademarks are private, not government, speech.”

In a concurring opinion, joined by Justices Ruth Bader Ginsburg, Sonya Sotomayor and Elena Kagan, Justice Anthony Kennedy concluded that the prohibition against disparaging trademarks is a form of “viewpoint discrimination” in violation of the First Amendment.  “A law that can be directed against speech found offensive to some portion of the public can be turned against minority and dissenting views to the detriment of all.”

The ruling was celebrated by the Washington Redskins, owner of six trademark registrations that the PTO cancelled in 2014, citing Section (a) of the Lanham Act on the basis that they were disparaging to Native Americans. The Redskins case is on appeal to the Fourth Circuit Court of Appeals, but was stayed pending the Supreme Court’s decision in Matal v. Tam.  The Redskins’ attorney, Lisa Blatt, released a statement saying, “The Supreme Court vindicated the team’s position that the First Amendment blocks the government from denying or cancelling a trademark registration based on the government’s opinion.”

Upon hearing that the Supreme Court had ruled in their favor, The Slants said they were “beyond humbled and thrilled” with the ruling, posting on the band’s Facebook page, “This journey has always been much bigger than our band: it’s been about the rights of all marginalized communities to determine what’s best for ourselves.” A PTO spokesman, Paul Fucito, stated that the PTO is busy reviewing the ruling, and will release guidance on how the office will apply the ruling in reviewing trademark applications in the future.