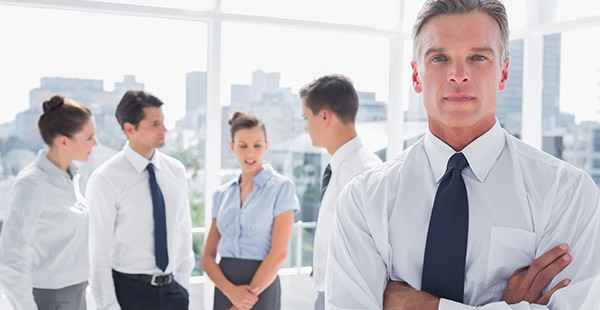 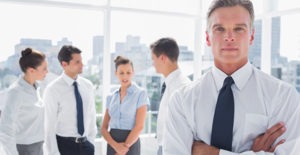 Recently two federal judges in San Francisco ruled that it will be up to a jury to decide whether Uber drivers and other similar drivers should be considered independent contractors or employees. As correctly determining whether small business workers are employees or independent contractors (ICs) can make or break a company, we’ll use an Uber example, pun intended, to go over the traditional legal tests.

The Consequences of Misclassification

The IRS and U.S. Department of Labor require business owners to determine whether the people that work for them are employees or ICs, because they’re treated very differently. In an employee relationship, employers must withhold money from salaries for taxes; pay employment tax and worker’s compensation, and pay for employee benefit programs. Obviously, this creates an incentive to classify workers as ICs.

Businesses must tread carefully however, because if the IRS determines that a worker is misclassified as an IC rather than an employee, the IRS can hit the business with hefty fines that include, not only the taxes that haven’t been paid, but also steep penalties for the misclassification itself. These fines are so high that they can cripple a business, sometimes running it into the ground altogether.

So Why Do Businesses take the Risk?

Simply put, many do not know the dire consequences of misclassification. And at the time it seems much easier (and more cost efficient) to classify a worker as an IC rather than an employee. All of the requirements imposed on business owners for their employees (taxes, benefits, etc.) equate to an enormous amount of administrative work–read: cost, which is why the IRS needs to dish out such high penalties to prevent it.

How do you Properly Classify an Independent Contractor?

To be correctly identified as an IC, the worker must be truly independent. They have to keep their own hours, use all (or nearly all) of their own equipment and perform the work without much oversight from the business owner. They can’t be given health care by the employer without raising a red flag to the IRS, and they generally need to be hired on a project basis; long term employment contracts are usually not used because it makes the relationship look a lot more like an employer-employee situation.

ICs are also allowed to work overtime without overtime pay because they’re in control of their own schedule. As you can imagine, this is another huge benefit to the employer (not having to pay overtime, or even track hours for breaks and the like). But an employer cannot take advantage of this unless the person is actually an IC based upon the legal test for control described above.

So What’s the Deal with Uber?

Uber is a very difficult case, because its drivers aren’t really employees in the traditional sense—but they aren’t ICs either. They get to choose when they want to sign into the mobile app and drive people around (more like an IC), but when they do so, the app tells them where they have to go (oversight that an employer would have). Also, many drivers have made Uber their full-time job—or even more than full time. If these people are working overtime, and the IRS decides that they were misclassified as independent contractors, Uber may be forced to pay extra penalties for overtime hours worked by their misclassified employees.

Being able to save all of these costs (overtime, tracking hours, not paying payroll taxes or worker’s comp, and not having to offer employees breaks) by classifying its workers as ICs puts Uber at an enormous advantage over their mainstream taxi competitors. But if these relationships are really employer/employee, the federal government will not allow Uber to do so at the expense of their workers and the goverement’s tax coffers.

Do you Have any Workers that are Misclassified?

Obviously, I can’t answer this question for you without knowing the details about your business, but if you’re at all concerned with getting penalized by the IRS or Department of Labor for the way you classify your workers, give us a call; we’d be happy to help you navigate this process.