Statute of Limitations, or What “SOL” Really Stands for 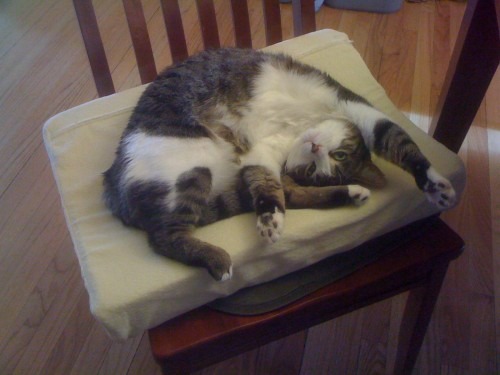 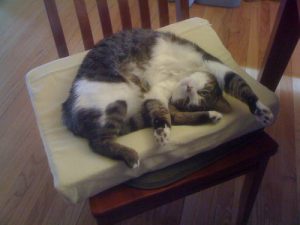 As a lawyer, justice and fairness are crucial to me. And I imagine that most of my fellow Americans would agree that if a person harms another, they should have to pay for it, regardless of how long ago the injury occurred. Unfortunately, there’s a legal defense out there called the “Statute of Limitations,” which basically allows defendants to get out of certain lawsuits because a certain amount of time has passed.

For example, if someone fraudulently sells me the title to a sail boat and runs away with my money, I would have to bring a fraud claim against him within 2 years, or the statute of limitations would make my lawsuit, effectively, void! Here, we’ll discuss the reasoning behind these laws and ways to keep this from happening to you or your business.

What Are Statute of Limitations, and Why Do We Have Them?

Statute of Limitations (SOL) are basically state laws that requires civil cases be brought before a certain deadline—note that this is not the case for criminal cases; a murderer can’t get by on a statute of limitations defense no matter how much time has passed. Let’s work with an example for civil cases: if I’m hit by a 19 year old’s bat when he’s swinging for mailboxes out of the back of a pickup truck, I’d have the right to sue him for battery. But how long should I be allowed to wait before suing him? What if I wait 4 years, and he’s moved away and my healthcare costs and records were deleted from the hospital’s files? What if all of the witnesses have moved, too, or can’t really remember the incident? How about if I waited 10 years before I did anything? 20? Most would agree that after a certain point, you’ve forfeited your right to sue. How long it should take to reach that deadline, however, varies from person to person.

The argument for the statute of limitations is that the longer a case goes without an actual lawsuit, the harder it becomes for anyone to remember exactly what happened, and / or the extent of the damages that occurred. That’s the main reason why the SOL were created, to force people to bring lawsuits with reasonable speed, while the evidence is still easily accessible.

The various types of lawsuits each have their own specific deadline for the Statute of Limitations. Fraud cases, for example, usually have shorter deadlines (1 to 3 years) than breach of contract cases (usually 4 to 6 years). The reasoning is that proving fraud, as in proving that someone verbally lied to someone else, is more difficult than proving the breach of a written contract that can be easily reviewed, years later. The deadlines themselves are determined by state statutes, so they’re different for each state. Thus, your SOL deadline depends on which state you file the lawsuit in.

What do You Have to Do?

Basically, you have to make sure that you (or your lawyer) are well-aware of the relevant statute of limitations for your case, and bring a lawsuit sooner rather than later. The act of formally filing a complaint with the courthouse is a sure-fire way to ensure that you won’t lose the claim based on the Statute of Limitations. If you formally file a complaint before the Statute of Limitations deadline, you can file for time extensions and amendments to the complaint as needed, without “missing” the deadline.

The Statute of Limitations is something that every business owner must be aware of. They were created to give an incentive to file sooner rather than later and avoid litigating cases that are stale or too old to prove one way or another. To avoid losing a lawsuit because of the Statute of Limitations, get a lawyer to look over your potential claims and have them determine how long you have before your SOL deadlines run.

Jonathan Sparks is the principal attorney at Sparks Law, where he helps small to medium sized companies with their legal issues, general counsel and registered agent services.