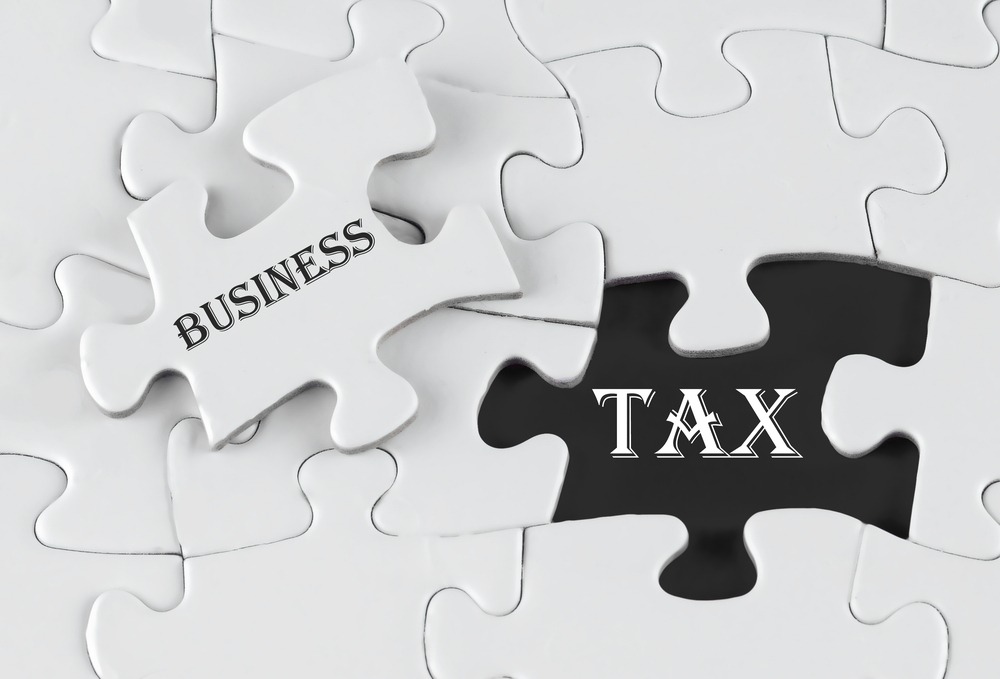 Businesses are required to pay a laundry list of taxes throughout the year, including: federal income tax; state income tax; alternative minimum tax (AMT); business, professional, and occupational license taxes; tangible personal property taxes; payroll taxes; and sales tax.  Last month, President Trump proposed cutting the corporate tax rate from about 36% to 15%.   However, most American businesses are structured as “pass-through” entities, such as S-corporations, partnerships, and limited liability companies (LLCs).  These businesses do not pay federal taxes at the corporate tax rate, but rather pass along profits and losses to their shareholders and owners, who are then taxed at the individual income tax rate (which could amount to about 40%).

“Say a business owner has net income of $1 million a year from a partnership, plus substantial other income. Currently, the top tax rate on the $1 million is 39.6 percent, or $396,000, whether the income is wages paid by the partnership or business income… But if the rate on pass-through business income is cut to 15 percent, and the top rate on the owner’s compensation is 37 percent, some owners could try to lower their reported wages to bring their income-tax rate down. The owner with $1 million could split that net income into a $50,000 salary and $950,000 in business income. The income tax bill would then drop by more than 59 percent to $161,000.”

Will Businesses Game the System?

Some argue that this will encourage businesses to “game the system” by shifting income from salaries paid to the owners taxed at individual rates to profits taxed at the proposed 15% rate.  Employees also may want to ask their employers to release them from employment contracts and rehire their services through a pass-through business they create since salaries are likely taxed higher than consulting revenue.

Some are forecasting that the tax cut could add more than $1 trillion to the 10-year cost of any tax plan, as well as the additional costs incurred by the IRS in monitoring and enforcing the regulations among the pass-through entities. In response to such critiques, the Trump Administration asserts that these tax cuts will be “deficit neutral,” with the intended result of the tax savings being reinvested into the economy.  According to Treasury Secretary Mnuchin, at the press briefing announcing the tax plan:

“… the President’s objective is creating economic growth… The overall economic plan consists of massive tax cuts and tax reform, regulatory relief, and renegotiating trade deals, and with that, we will unlock the economic growth that has been held back for too long in this country.”