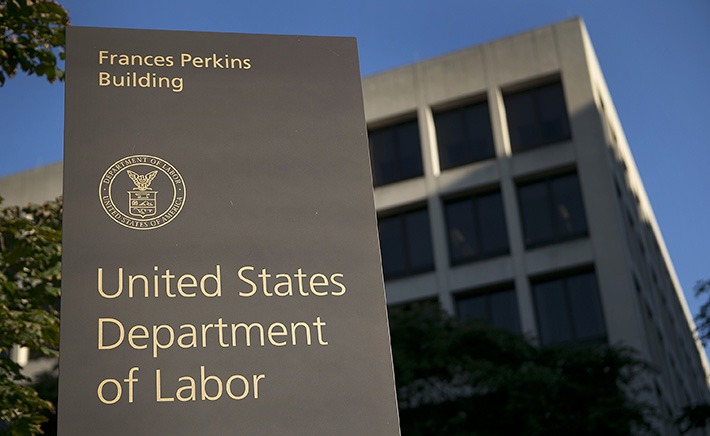 On May 18, 2016, President Obama announced the publication of the Department of Labor’s Final Rule, which includes a colossal update to overtime regulations contained in the Fair Labor Standards Act (FLSA).  The rule is projected to extend overtime pay requirements to over 4 million workers within its first year alone!

What Are the New Overtime Regulations?

Let’s jump into the specifics:

Employees covered by the FLSA must receive a minimum wage and pay for hours worked in excess of 40 in a workweek at a rate not less than one and one-half their regular rates of pay (AKA “time and a half” and “overtime” pay). However, the FLSA provides several exemptions from the minimum wage and overtime requirements, including an exemption for Executive, Administrative and Professional (“EAP”) employees, commonly referred to as the “white-collar exemption”. This exception allows businesses to not pay overtime to their executive, salaried employees. It also allows businesses to avoid the high costs involved in tracking key employee work hours and timesheets. The problem with the DOL change is that the exceptions are much harder to meet:

Specifically, the Final Rule changed the EAP exemption in the following ways:

The DOL provides that employers have a range of options for complying with the updated standard salary level such as: increasing the salary of an employee who meets the duties test; pay an overtime premium of one and a half times the employee’s regular rate of pay for any overtime hours; reduce or eliminate overtime hours; reduce the amount of pay allocated to base salary (provided that the employee still earns at least the hourly minimum wage) and add pay for hours worked over 40 in the workweek, or use some combination of these responses.

However, many businesses are opting to reclassify salaried employees as hourly, adjusting their base pay in order to account for overtime. To stay compliant with the Fair Labor Standards Act (FLSA), these employers need to keep thorough records when such changes were made and provide a reason for the change, other than to avoid having to pay overtime.  These employers must also keep in mind that the nondiscrimination rules and regulations of the Affordable Care Act make it difficult for employers to switch workers’ eligibility for health benefits between exempt and non-exempt status.

UPDATE: The initial increases to the standard salary level and Highly Compensated Employee total annual compensation requirement originally had an effective date of December 1, 2016. However, a Federal Judge in Texas issued an injunction on November 22, effectively halting enforcement of the Final Rule. As a result, employers may continue to follow the existing overtime regulations, pending further action.

Our Attorneys Could Help

Please contact Sparks Law if you have any questions or concerns about the new overtime Final Rule. We would be happy to help your business remain compliant with the new regulations.