Our Blog
We Mean Business

What is the Department of Labor? (Part 1) 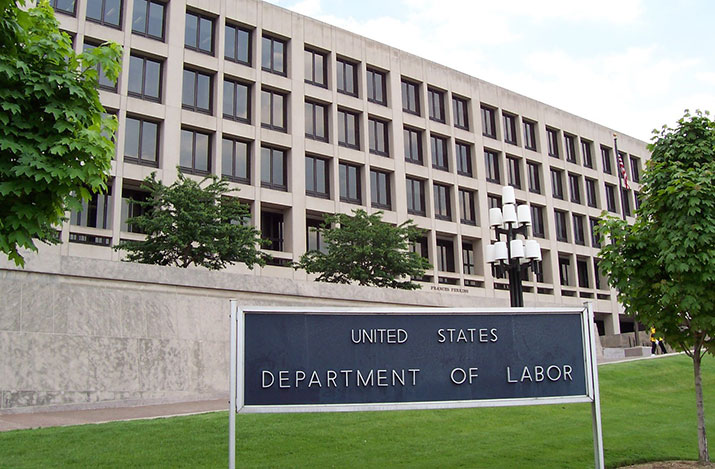 What is the Department of Labor (DOL), and why should you, the business owner, care about them?

The Department of Labor is a regulatory agency established to enforce a law called the Fair Labor Standards Act, or FLSA. Everyone who’s ever held a job has benefitted, at least in part, by the FLSA. The statute controls the federal minimum wage and the hours that employees of various types are allowed to work before premium overtime pay kicks in (also known as “time and a half”).

Does the FLSA Apply to Me?

While there are exemptions to the basic 1.5x pay rate required for employees working overtime, they are few and far between. Generally speaking, the DOL does not want to allow companies to make employees work more than 40 hours in a given week without premium pay.

What Are Some of These “Exemptions?”

The easiest one is for salaried employees. If an employee is paid $50,000+ a year, rather than $15.00 an hour, they are normally exempt from overtime requirements.

We have a state DOL asking me to do more than the federal DOL, which one’s requirements are right?

How Does the DOL Enforce the FLSA?

The FLSA gives the Department of Labor some very powerful tools to allow it to enforce labor law requirements, including the FLSA. These tools mostly come in the form of penalties such as steep fines, which can double or even triple the actual unpaid overtime amounts, not to mention recovery for attorney’s fees (think $350 an hour for trials that go on for months or even years), plus interest.

For better or for worse, the business owners themselves, and even managerial employees such as office administrators, HR personnel, and general managers are held personally liable for all of the fines mentioned above. This is true regardless of whether it’s the DOL bringing the lawsuit against the company, or the prior misclassified employee!

What Does Personally Liable Mean?

It means that the DOL and the ex-employees can sue you personally, and go after your house, your savings, your car, everything. You have no limited liability for purposes of the FLSA.